Join Catherine for a unique photo workshop to capture fall colours at their peak on Vancouver Island, in British Columbia, Canada. The old-growth forests, moss covered trees and rivers provide... Join Catherine for a unique photo workshop in Tofino, on the wild west coast of Vancouver Island, British Columbia. Explore the amazing landscape of the Pacific Northwest: old-growth forests, moss... 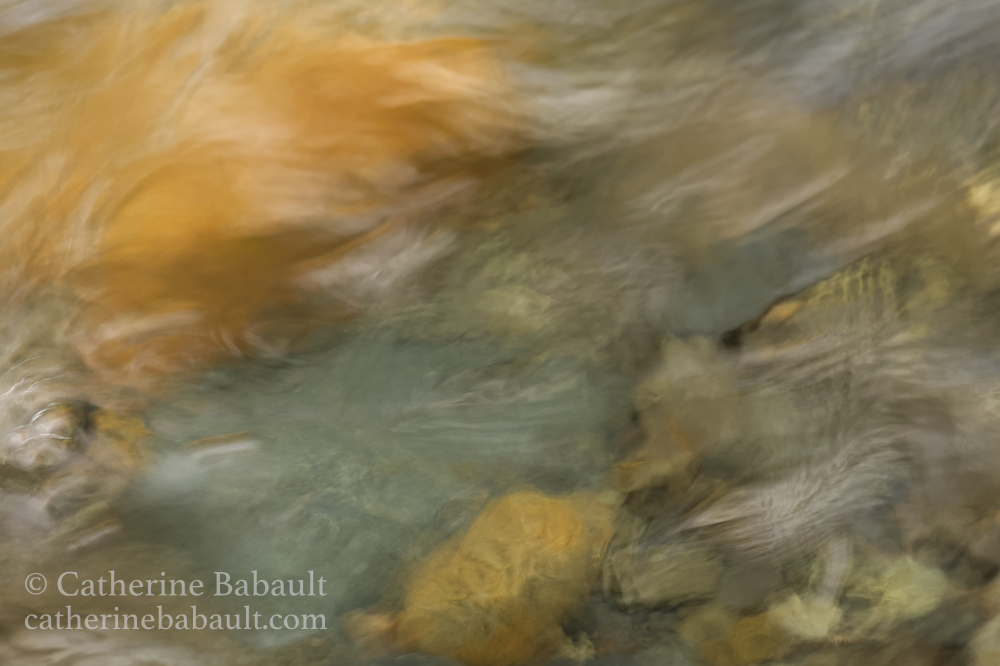 This summer, be inspired by the charismatic wildlife and beautiful landscapes on Vancouver Island, British Columbia. During the season, the Island is transformed into a gigantic tableau with vibrant colours... At the end of the winter, herring migrate in mass to spawn in shallow waters off the coast of Vancouver Island. This spectacular annual event attracts commercial fishermen as well...