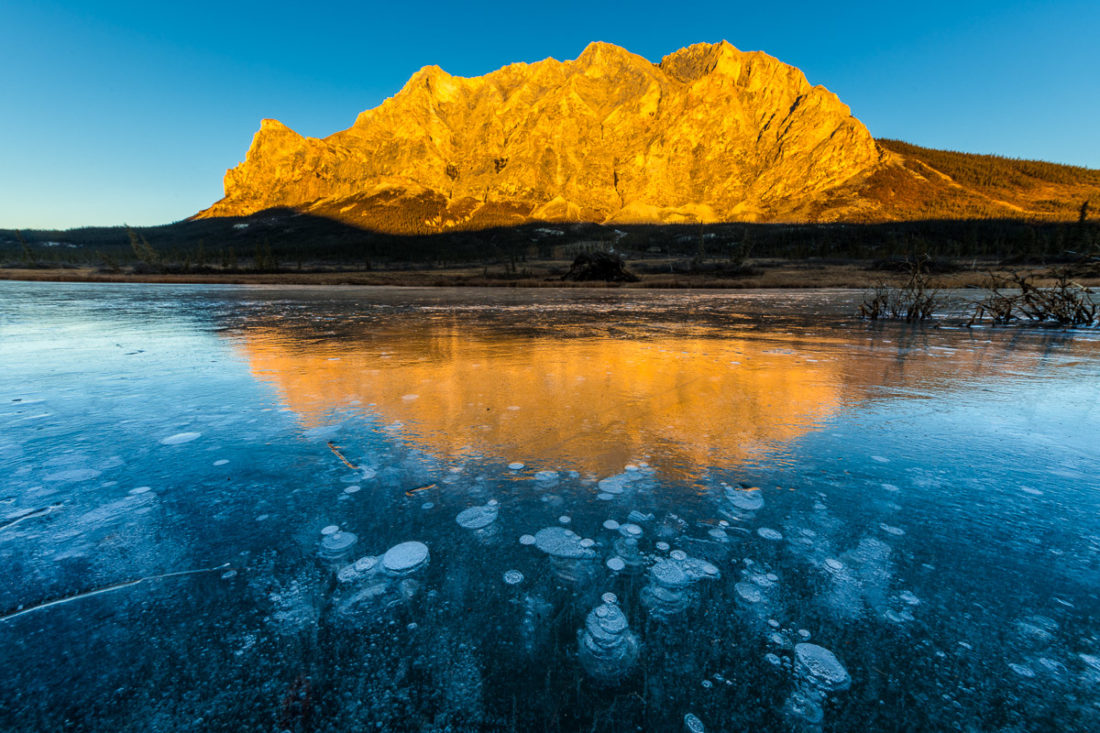 Journey into the heart of the Alaska’s Arctic mountain range, the Brooks Range, and the aurora oval. With the first night in Fairbanks, Alaska, we have dinner and receive a...