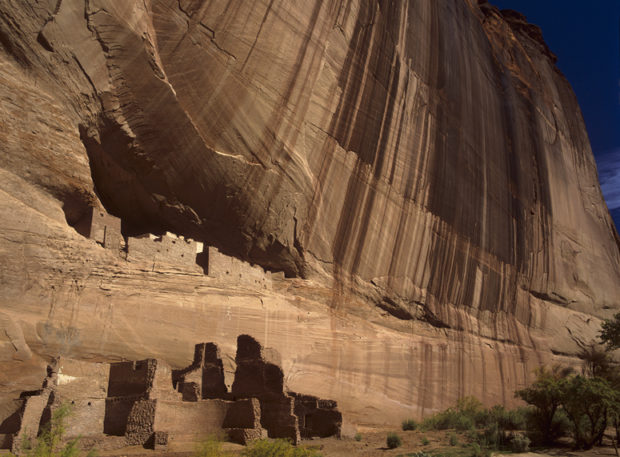 Story and Photography by Jerry Ginsberg

Among the many anomalies found in the units of the National Park Service are a few National Monuments located within the sprawling Navajo Nation of Arizona, New Mexico and Utah. While the boundaries of some monuments encompass thousands of acres, visitor access within these sites may be restricted to specific rights of way granted by the Navajo tribal government allowing visitors to traverse their lands using designated routes and trails.

Canyon de Chelly is situated just a few minutes east of the small reservation town of Chinle, AZ, along Route 191, a road familiar to those who travel the Southwest.

For us photographers, Canyon de Chelly offers many great opportunities. There is an abundance of both natural and cultural subjects with three ways to enjoy them.  The well paved road along the rim provides access to all vehicles and will take you through both forks of this V-shaped canyon; Canyon de Chelly (south) and Canyon del Muerte (north). 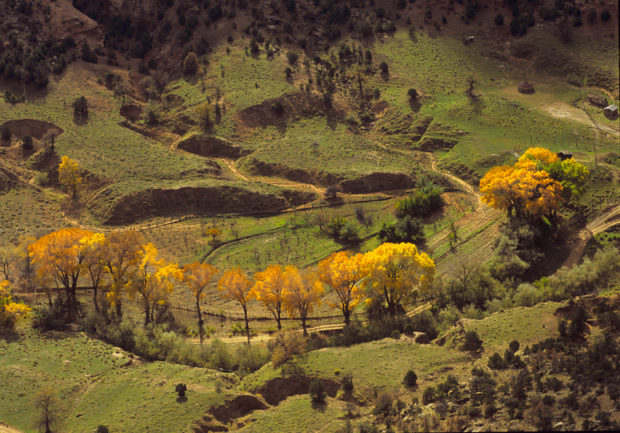 Cottonwoods in their autumn best in Canyon de Chelly National Monument on the Navajo Reservation in Arizona. © Jerry Ginsberg

Among the few highlights that can be successfully photographed from the rim road are the tall pinnacle named Spider Woman Rock, best in late afternoon. Famed White House Ruin and many other ancient and complex structures, while marginally visible from several overlooks, are best photographed from the canyon floor. Accomplishing that these days may require a little ingenuity. For many years, it was a simple matter of going to the NPS visitor center and hiring a local Navajo guide who would ride in your four-wheel drive vehicle and direct you through the intricacies of the canyon to the many native dwellings. It was easy to schedule meeting your guide and head out well before sunrise.

Alas, things have become more commercialized and more formal. As I understand the current rules, one must now join scheduled tours which operate at times not necessarily geared for the best light. You may be assured that the next time I visit Canyon de Chelly, I will do everything possible to once again arrange for private guide service. 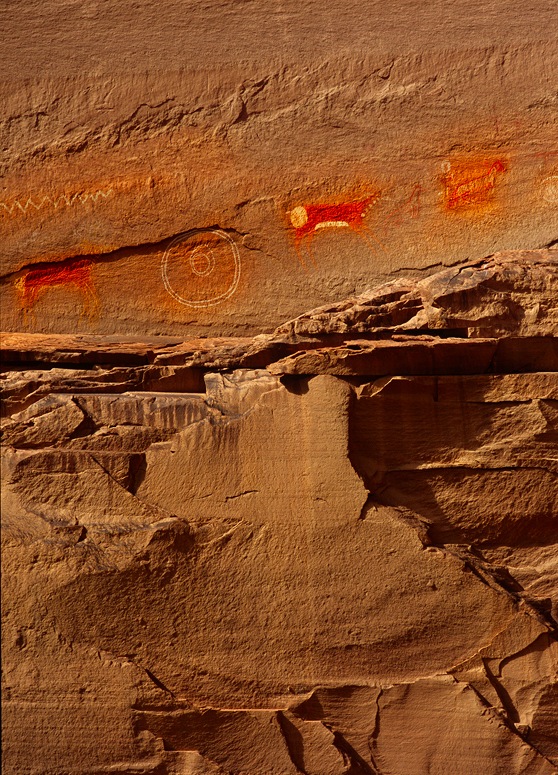 Among the best ruins to photograph are First and nearby Junction Ruins, and Antelope Ruin with its colorful pictographs (south) and Ledge Ruin & Mummy Cave (north). That said, the best known and perhaps the most photogenic of all of the ancient buildings in Canyon de Chelly is White House Ruin. Ansel Adams’ iconic high contrast image of White House Ruin has been widely published. 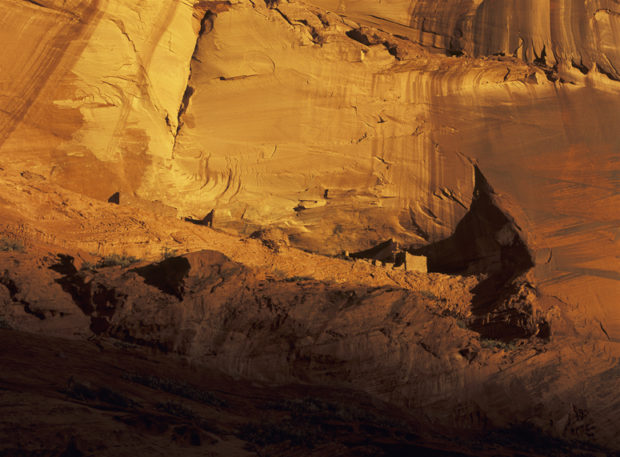 In addition to driving to this spot, visitors are permitted to hike down to White House Ruin on their own by following a well-marked trail from the rim. Once arriving at the canyon bottom, it is just a short walk along Chinle Wash to the ruin. Good light arrives here about mid-way between solar noon and sunset. Better to be early rather than late. Remember, you will need to walk back up to the rim.

Canyon de Chelly may not be most folks’ idea of a stand alone photo trip destination, but it fits very nicely into an itinerary including a few of the really great locations throughout eastern Utah and northern Arizona.

Chinle, AZ offers a few good motels within a five-minute drive from the entrance to Canyon de Chelly National Monument. Some are excellent values.

While the paved roads are very fine, if you have intentions of driving within the canyon, arriving here in a high clearance, 4 wheel drive vehicle is an absolute must. 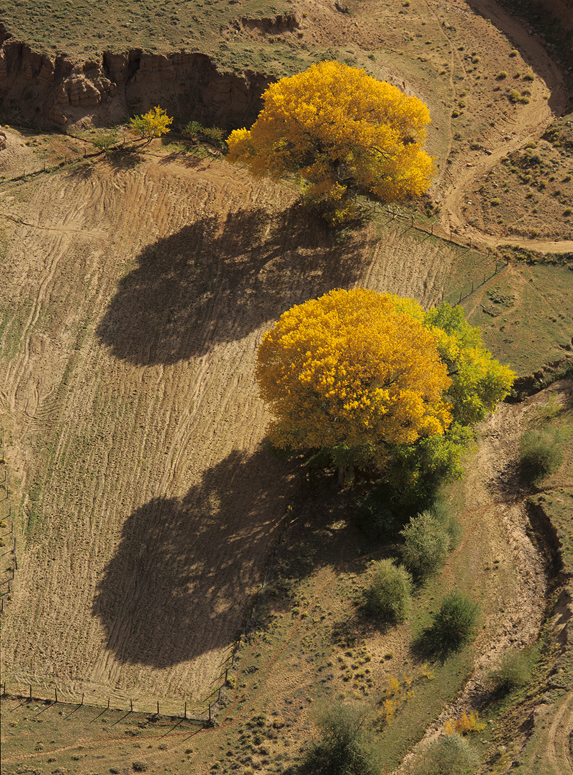 In the past, I have written in this space about the differences between National Parks and National Monuments. This distinction is now a very timely topic with Congressional hearings having recently been held on proposals to elevate the status of a fraction of the present Grand Staircase – Escalante National Monument to the creation of a new National Park, our 60th.

If I were asked to make a prediction on the outcome of this effort, I would opine that it will eventually succeed, but the most recently proposed boundaries will change, perhaps several times, prior to the creation of such a national park and that the whole process will likely take about 5-10 years.

Jerry Ginsberg is a freelance photographer whose landscape and travel images have graced the pages and covers of hundreds of books, magazines and travel catalogs. He is the only person to have photographed each and every one of America’s National Parks with medium format cameras.
His works have been exhibited from coast to coast and have received numerous awards in competition.
Jerry’s photographic archive spans virtually all of both North and South America as well as many other fascinating sites around the world.

More of Ginsberg’s images are on display at www.JerryGinsberg.com
Or e-mail him at jerry@jerryginsberg.com