Getting to know you; A year-long project

Getting to know you; A year-long project

Story and photography by Kathy Lichtendahl

I admit it…I am spoiled by where I live. Northwest Wyoming, with its easy access to the Greater Yellowstone Ecosystem, is a nature photographer’s paradise. In the summer months I can be in Lamar Valley within two hours. In early winter, an hour’s drive south puts me in range to capture that magnificent moment when two bighorn rams collide with incredible force and in spring I have the joy of photographing young pronghorn and elk literally in my backyard. 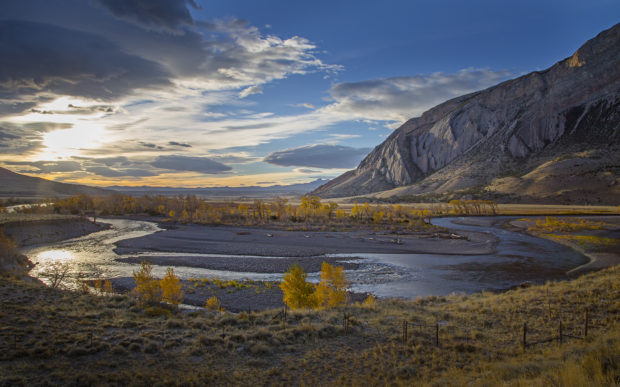 But even in this amazing environment, there are those months when the photo doldrums set in and I wonder if I will ever get another opportunity to shoot something that makes my heart beat a little bit faster. That is why, every January 1, I try to come up with a personal photo project instead of the typical New Year’s resolution. I started this practice a couple years ago when I felt the need for a challenge to get me through the long cold months that stretched to spring. After creating a list of projects that I felt could tide me through the days ahead, I settled on the one that seemed most obvious: Heart Mountain is a solitary feature rising from the floor of the Bighorn Basin and is the view that dominates my domestic landscape. I decided to try and capture a unique photograph of the mountain every day that I was not traveling, for a year. 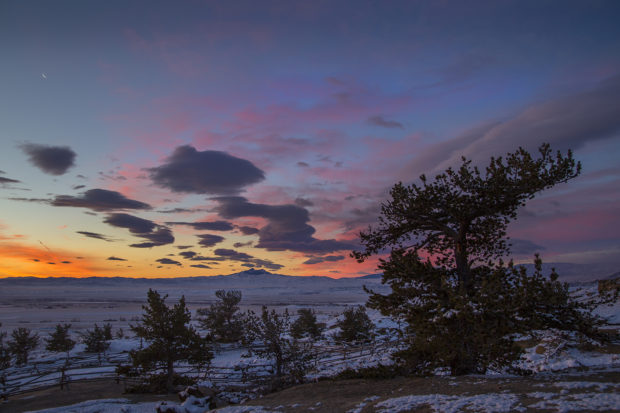 Starting out I wondered how long it would take me to grow tired of the project. To my surprise, not only did that not happen, but also I found I actually became more and more excited by the challenge as the year went on. Heart Mountain is somewhat unique in that it can be circumnavigated by traveling the roads between Cody, Powell and Clark, Wyoming, a distance of approximately 75 miles. 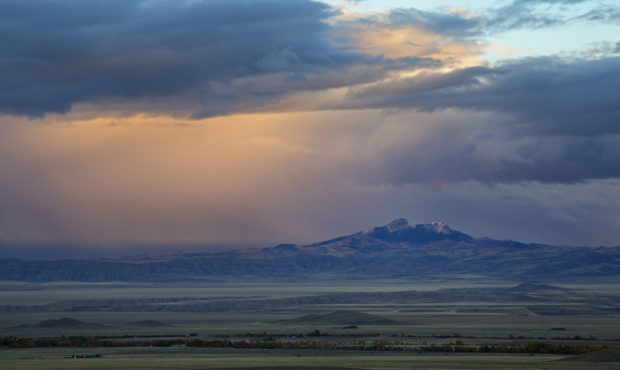 The view is different from every angle, making for many unique perspectives. In addition, the 8,123 foot peak can be reached in the summer months thanks to a trail that climbs about 2,000 feet from the floor of the Basin. Much of the land is currently owned by The Nature Conservancy and is managed for sustainable agriculture and wildlife habitat. They also maintain the trail system to the delight of the hiking public. 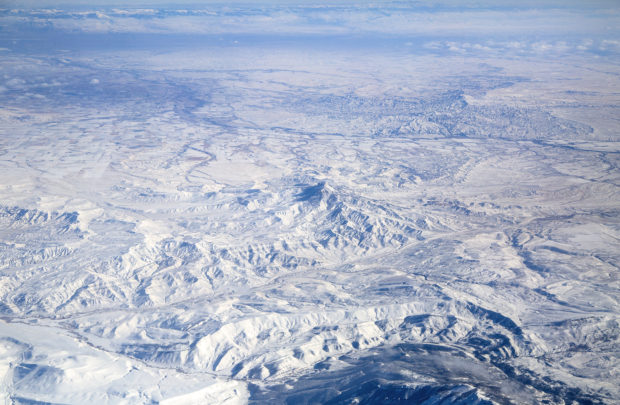 Heart Mountain from an airliner on November 11, 2016.
© Kathy Lichtendahl

The mountain is also a geological wonder – sometimes called the “upside down” mountain because the oldest formations are on the top. It is a sacred site to the Crow Indian tribe and has historical significance as the location of the Heart Mountain Internment Camp located five miles east of the mountain. It operated as a containment center for some 14,000 Japanese Americans between 1942 and 1945. As if all that is not enough, the mountain is home to falcons, elk, grizzly bears, mountain lions, bobcats and many other animals as well as numerous plant species including the rare and sensitive Shoshonea pulvinata which forms a mat across the ground and has yellow flowers. 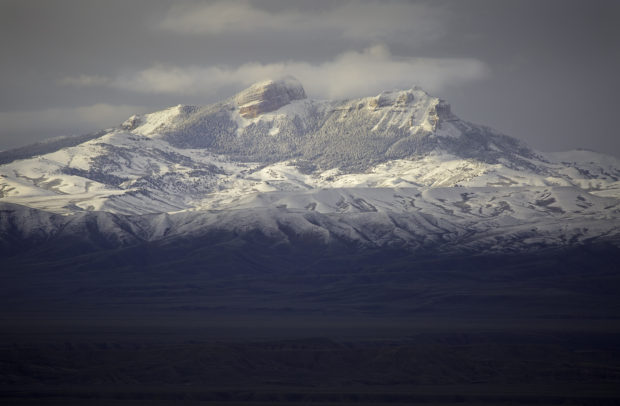 I was vaguely familiar with all the above before I began my year of photo exploration but I feel as though I bonded with the mountain through my daily study of its features. My awareness and appreciation grew as I looked through my camera lens and I came to understand the importance of really getting to know your subject. At the end of the year I found myself with almost 300 photos taken from every angle, including one shot through the window of a passenger jet as I flew overhead on my way from Salt Lake City to Billings, Montana. When I was asked to put together a slide show of 50 images from the exercise, I had a hard time picking my favorites. 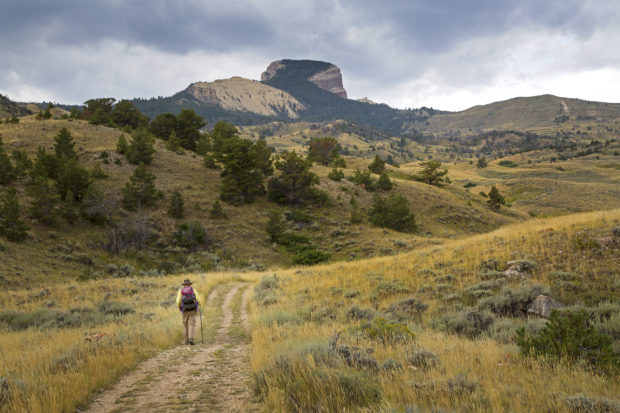 Since that first experiment I now look forward to my yearly personal challenges. While none have been quite as prolific as the study of Heart Mountain, all have served to give me an excuse to delve much more deeply into a subject than I might otherwise decide to do.

Kathy Lichtendahl is a professional photographer and photo educator based in Northwest Wyoming. Her work, including more images from the “Heart Mountain” series, can be seen on her website at www.lightinthevalley.net