Hands Off by Gordon Illg

Hands Off by Gordon Illg 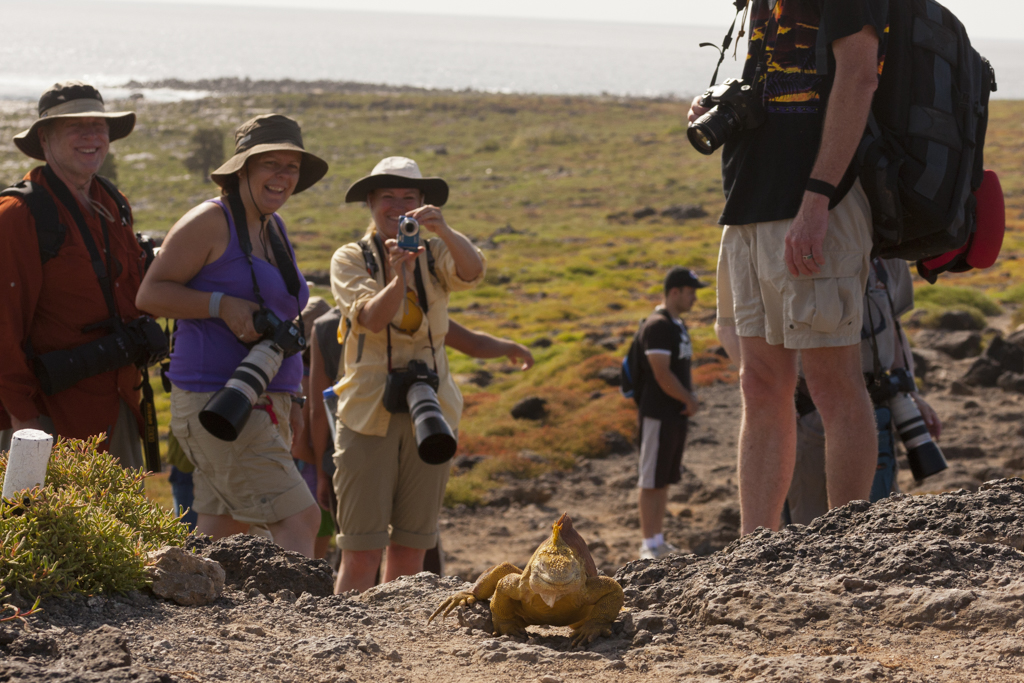 If you’re like me, you receive many, many petitions to sign. Well, one of the latest expressed the view that people should totally stay away from some sensitive parts of the planet just to better protect them. Their stance was that even ecotourism was too much pressure for some parts of the world, and they used both Antarctica and the Galapagos in their list of candidates that should remain totally people free. The petitioners felt that we would be better off reading about these places rather than experiencing them for ourselves. I did not sign that petition. In fact, my response was…how can I put this delicately? “What a crock!”

I would be the first to agree that people do have a tendency to muck up just about any place they set their feet, but they also have an amazing capacity to restore damaged habitats. And humans are no different than any other creature. Each and every organism, from paramecium to penguins has an effect on its environment, the more individuals, the greater the effect. Too many individuals and the environment is trashed. We saw that with the elk population in Yellowstone before the wolves were introduced. We’re seeing it now with deer in some eastern states. And we’re definitely seeing it with the human population, but locking away pieces of the natural world, like an exhibit behind a glass case in a museum, is not the answer. 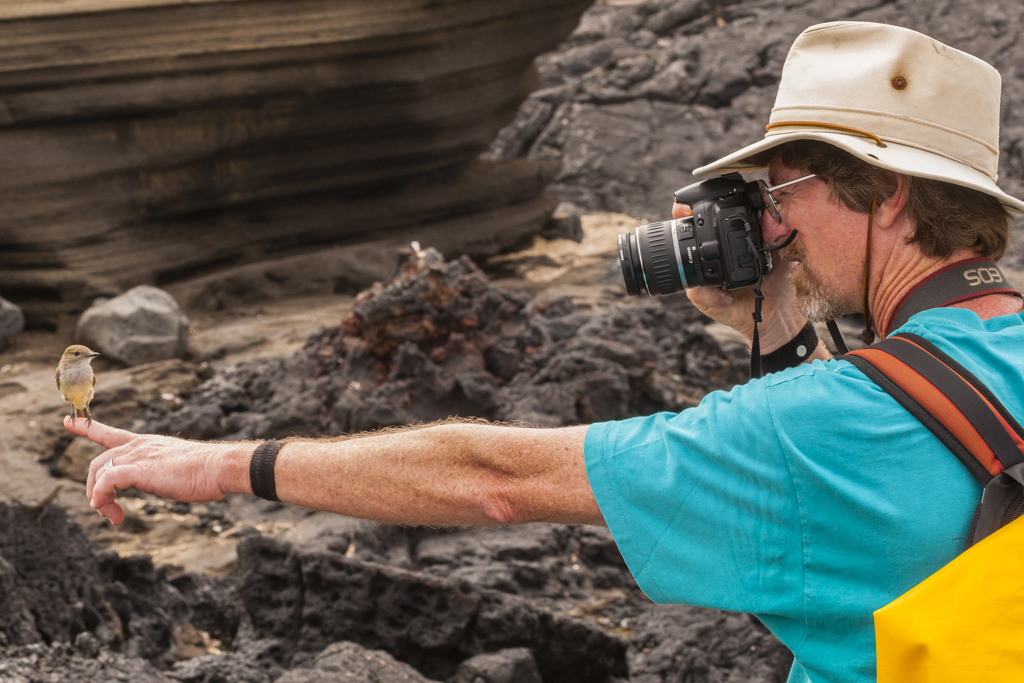 Galapagos flycatcher landed on my finger because I was the tallest shrub around, Santiago/James Island, Galapagos National Park, Ecuador. Image © Gordon and Cathy Illg.

Home sapiens is as much an animal as any of the furred, scaled and feathered beings we share the planet with, and as such, we belong to the natural world. We evolved on the African veldt. Were we supposed to stay there rather than wander the planet adapting to the different ecosystems? Regardless of where we live now, the natural world is our home, and we were meant to experience it with all of our senses, not read about it or see it on TV. Without being able to visit these sensitive sites, we would not care for them. It needs to be personal. If no one had been face to face with a penguin or an iguana or a booby, that animal’s home would mean absolutely nothing to us. It is the intimate experience that makes us care about the world around us.

I know we’re desperate to save many of these precious places, but making them totally off limits to people is not the answer. It’s in our nature (some of us more than others) to explore and to satisfy our curiosity about what makes these places special. This is part of what makes us human. Don’t take that away from us.

See more of Gordon and Cathy Illg’s work at http://www.advenphoto.com. They have upcoming photo tours around the world. 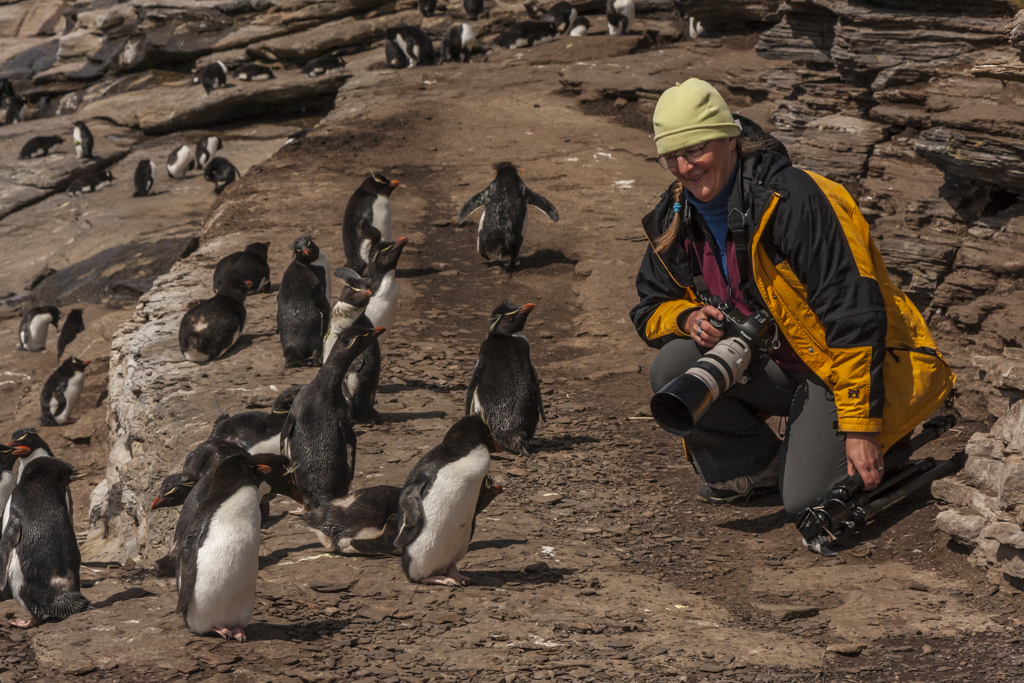