San Diego, the Summit, and the Chaparral by Rob Sheppard

By Blog PosterNovember 29, 2014No Comments 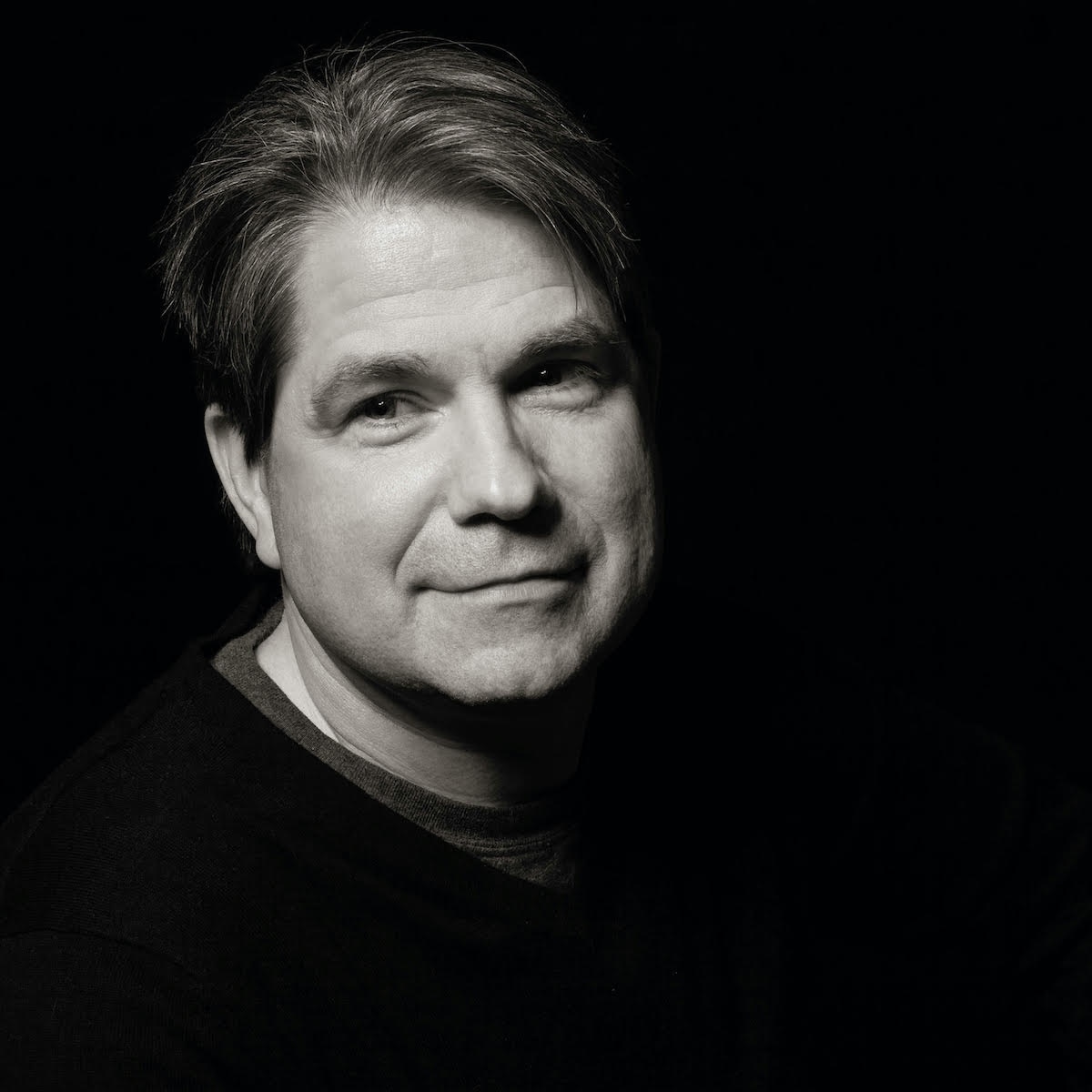 Images and Text by Rob Sheppard

Rob Sheppard will be leading a Photo Walk in the California Shrublands on Thursday, February 19th from 9:00am – 12:00pm as part of the 2015 NANPA Summit in San Diego. Click here to learn more!

The NANPA Summit in 2015 is in lovely, mild San Diego. The Summit is a time to see old friends, connect with new friends, be enlightened and educated in all sorts of things related to nature photography, and even see new places through the photography of the presenters.

I am going to suggest that you take the opportunity to see and photograph something unique and special about nature while you are in San Diego or at least Southern California, something that you will not find in other parts of the country – the chaparral. This is an ecosystem, a landscape, a place of nature that is as ecologically unique as the redwoods, a place filled with biodiversity, and yet a landscape that is probably one of the least photographed of any important landscape in the country.

Well, I can tell you, that simply isn’t true. Southern California is an amazingly diverse place for nature that ranges from tidepools to desert, rocky coast to tall mountains, pelicans to bushtits, poppies to monkeyflowers and much, much more. And a very special part of the nature of Southern California comes from its shrub-based ecosystems. These are ecosystems that do not have much in the way of trees and include the chaparral and the coastal scrub.

The chaparral is uniquely adapted to the conditions of Southern California, though it ranges throughout the state. It thrives in what is called a Mediterranean climate, a climate that has rain in the winter and dry conditions throughout the rest of the year. There is no ecosystem or place like the chaparral anywhere else in the country (okay, it sneaks into the bottom of Oregon, but that is it), but few people have really paid much attention to it. I like to say that it doesn’t have the PR of the giant trees of the redwoods, even though it is just as important an ecosystem and just as unique a place.

There is no question that a problem with the chaparral is that it doesn’t have the trees that everybody wants to see. I sometimes have the feeling that people coming here from other parts of the country look around and, sort of like the old Wendy’s ad, want to say, “Where’s the trees?” It also doesn’t have the big, dramatic, open spaces of the desert.

I grew up in the East and the Midwest, and there’s no question that I love trees and feel at home in a forest. Sometimes it has been a challenge for me to really appreciate the chaparral because of that. I think, too, that anyone who studied anything of natural history has this idea that trees are the natural succession of any ecosystem, so if you see a bunch of shrubs, that must be someplace where the trees were cut down and the trees haven’t grown back yet. That’s not the story in the chaparral.

Chaparral typically grows on the hills and mountains in Southern California. When you drive between Los Angeles and San Diego, you go through Camp Pendleton and you will see the hills covered with this soft, relatively low vegetation. That’s all chaparral. When you can find places that overlook chaparral-covered slopes, often you can get some really interesting and unique photography early and late in the day that features a landscape unlike anything most photographers work with around the country.

At higher altitudes, the chaparral will transition to a forest of trees, but most of the slopes 4000 feet and under will be naturally covered with chaparral. (Too frequent fire will kill chaparral and change it to a landscape of alien grasses and yellow sweet clover that is even more fire prone.) The slopes that are right up against the ocean will usually have a slightly different shrub-based ecosystem called the coastal scrub. It is very similar to the chaparral, though it typically is shorter and has a lot of soft sage plants and is sometimes called the soft chaparral. 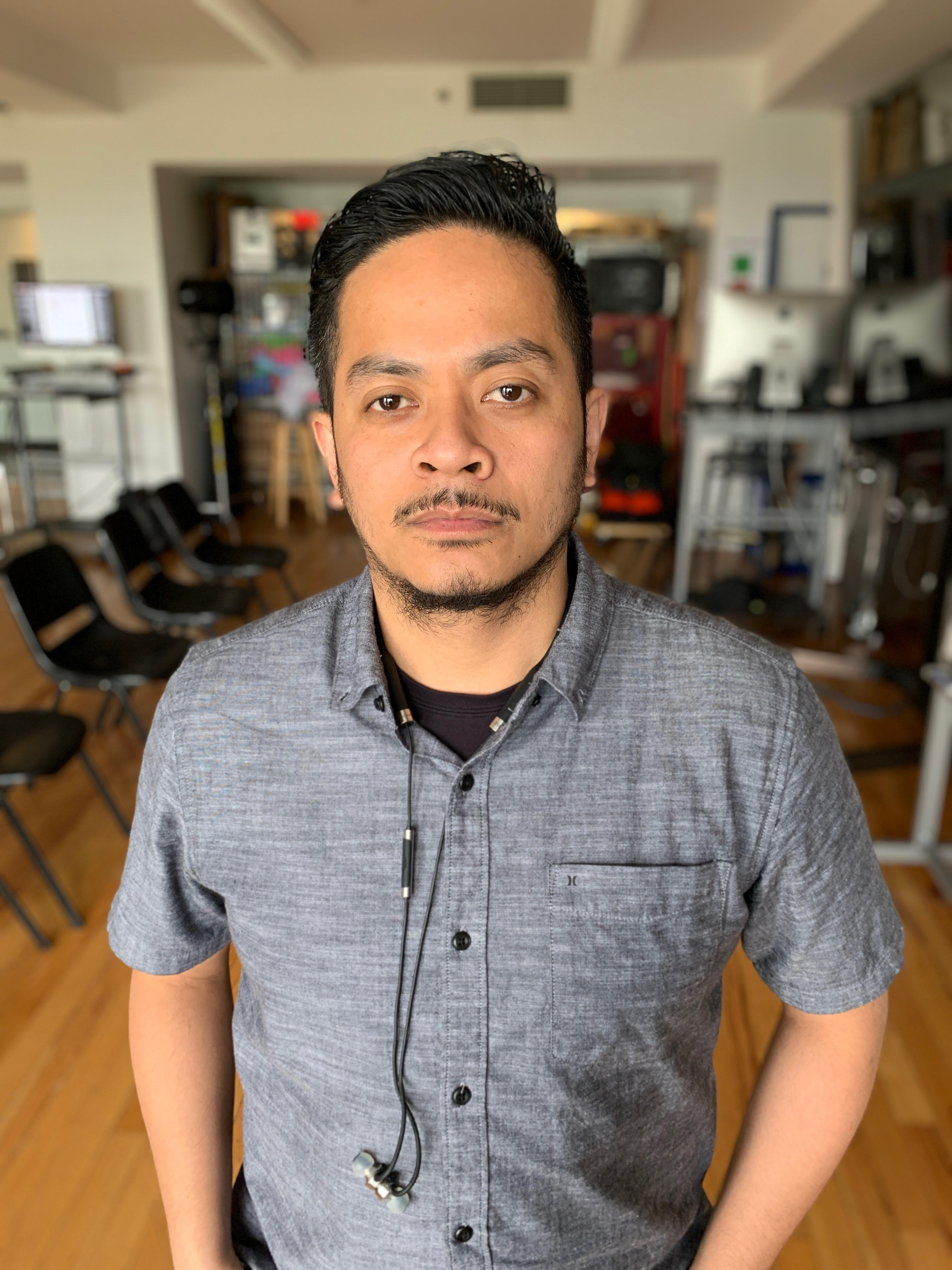 I find these slopes offer really fascinating subject matter, especially when you can show off that these are not big trees growing on the hills and mountains. The chaparral has additional subject matter for photographers that goes beyond the landscapes. Sometimes the landscapes are hard to deal with if you can’t find a good overlook for the scenery.

Flowers bloom throughout much of the year in the chaparral that offer terrific opportunities for close-up and macro work. There are flowers that bloom in winter such as the chaparral current, manzanita, and some early ceonothus (also called California lilac) plus lots of flowers that bloom through the spring and summer, from monkeyflowers to live-forevers to chamise and much more. All of these also attract insects and birds such as hummingbirds that also make for good subjects.

There is much wildlife in the chaparral, though it can be difficult to photograph because of the density of the vegetation. I love photographing the California quail because they’re pretty easy to spot (you hear them first) and when they are busy calling to each other, you can often get fairly close to them. Other common birds include thrushes, mockingbirds, bushtits, and towhees. In addition, there are brush rabbits (that look like cottontail rabbits), jackrabbits, rattlesnakes, a variety of lizards and much more. 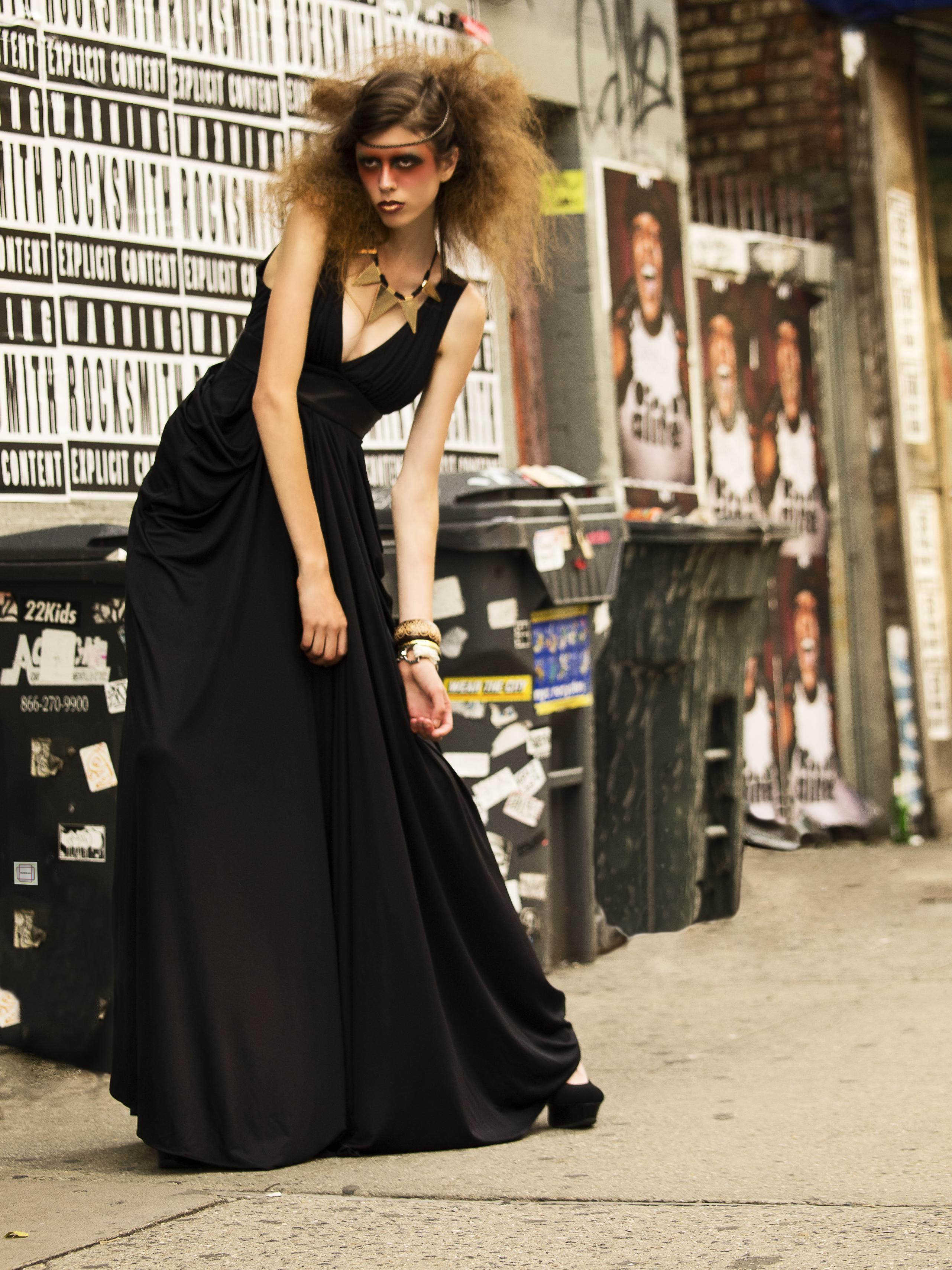 I consider nature photography important not just because I enjoy photographing nature, but I also feel a responsibility to our subjects. The chaparral is often badly mistreated because people don’t always recognize its value. Nature photography helps the rest of the world see nature. When photographers are not photographing certain parts of nature, such as the chaparral, then a lot of people don’t see it and are less likely to recognize its value. If they don’t see it and don’t care about it, then they don’t do things to protect and honor this particular part of nature.

So when you go to San Diego for the NANPA Summit, consider the chaparral. It is one of the major vegetation types of Southern California. We have scheduled a photo walk on the Thursday before the main events start that will take photographers into some very fine examples of the shrub-based ecosystems of the chaparral and the coastal scrub. This will be at the nearby Cabrillo National Monument. I will be there to help interpret this truly unique landscape.

Even if you can’t make it for the photo walk, I do hope you’ll try and get out into the chaparral while you are at San Diego. The Cabrillo National Monument is a good place to start. The Cleveland National Forest just north of San Diego has some good locations. If you are in the LA area, look into visiting the Santa Monica Mountains on the west side. This is a place of some spectacular, world-class landscapes that gets very few photographers. Check with the visitor center at King Gillette Ranch for ideas about locations (the center is at 26876 Mulholland Highway, Calabasas, California).

To see more from Rob Sheppard, check out his blogs at www.natureandphotography.com and www.mirrorlessnature.com. To join him on the Chaparral Photo Walk in San Diego, register now for the 2015 NANPA Summit: www.naturephotographysummit.com. 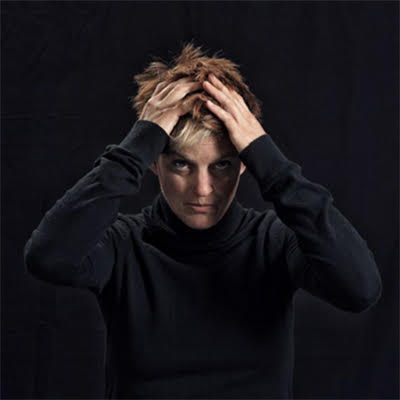