Is a Mirrorless Camera in Your Future?

By Blog PosterDecember 21, 2013No Comments

Is a Mirrorless Camera in Your Future? 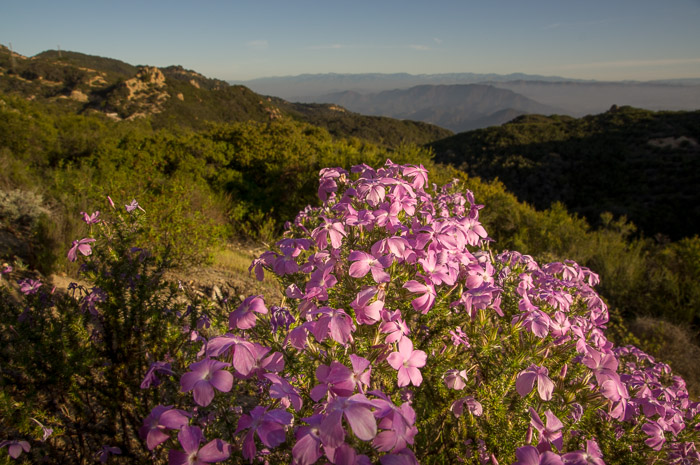 Story and Photographs by Rob Sheppard

A few years ago, I was in Costa Rica hiking a trail in a Cloud Forest preserve. I quite enjoyed the location – lush vegetation, wonderful big trees with their buttress roots. I did not enjoy carrying my backpack of gear, which at the time was Canon 7D and 60D plus lenses (APS-C format, not even 35mm-full-frame). Plus, travel abroad with that big bag was getting to be challenging.

So when I got back to the states I started looking into mirrorless interchangeable lens cameras (Panasonic calls them DSLM cameras for digital single lens mirrorless, which is as good a name as any). I knew I could get a Sony NEX APS-C camera that had a similar size sensor to the Canon gear but the camera and lenses were a fraction the size, weight and cost. So I started down the mirrorless road.

An explanation about mirrorless interchangeable lens cameras or DSLMs – these cameras dispense with the mirror needed for a DSLR. That immediately does a lot of things:

I put together a Sony NEX system with a wide range of lenses and two bodies and put it all into a small ThinkTank Street Walker bag – total weight: 12 pounds. Wow! I was so excited. This made travel by air so much easier, and when I was in the field shooting, I found I was putting my bag down much less often. I didn’t have to unless I needed a different lens!

I got some adapters to add some other lenses. I got a Metabones Canon to NEX adapter that allowed me to use my Canon lenses on the Sony cameras. In doing some informal tests, I found the Sony sensors did better than the Canon sensors with noise and color (essentially same megapixels). Things were looking good.

But I found some issues with the Sony gear. First, it is not what I would call the best balanced equipment. These cameras can be awkward to handhold. Second, the system of setting camera controls is a bit Byzantine – little was on the outside of the cameras as direct controls and most changes had to be done through menus on the LCD.

That would have been okay, except that I found I kept getting other lenses with adapters to fill in gaps for focal lengths. Sony just had a limited system of lenses, and as to flash, forget it. Plus, many of the lenses were really pretty mediocre in quality. I ended up with a Sony/Zeiss 16-80mm lens that was very good, but needed an adapter because it was made for the Alpha DSLRs, and while not huge, it sort of negated the small size needs because it was made for a DSLR.

While I was enjoying the size of these cameras and the results, I was beginning to feel I was not in the best system. So I started looking at other mirrorless cameras. The Micro Four Thirds (MFT) cameras (Olympus and Panasonic) caught my eye because they were even smaller, had an outstanding range of lenses (you can use all of Olympus and Panasonic MFT lenses on any body, plus you can get adapters for almost anything). Since I have been doing a lot of video, the Panasonic took more of my attention because of its outstanding video quality. There are very few DSLRs on the market today that match the video quality of this camera – no Nikons do, and the Canon 5D Mark III is the first Canon to match it.

So I took a serious look at the Panasonic cameras and ended up with a Panasonic Lumix GH3 system (though I have to admit that I really like the new Olympus OMD EM1 – that is not necessarily a problem because I could at some point buy that and all of my lenses would fit it). This camera is a fraction the size, weight and price of an equivalent DSLR. Price drops immediately because the sensor size is smaller. That means that lens manufacturers can make equivalent focal length lenses much smaller because you gain the use of a shorter focal length for equivalent angle of view and because the lenses do not have to cover as large an area. That has huge benefits for a lens designer and manufacturer to make a quality lens both smaller and cheaper. 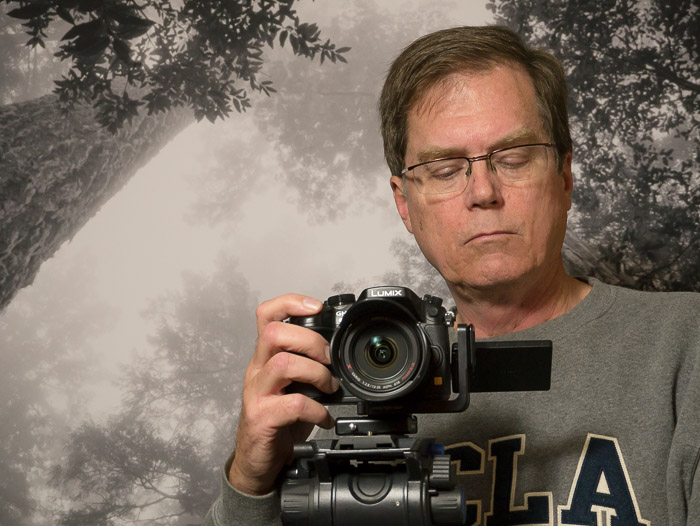 I also liked the fact that this camera has a high-level magnesium body that is sealed against dust and dirt – a pro level camera. And all this with a tilting LCD that I absolutely love (this helps hugely for low and high angle shots, plus it is a great benefit for aging baby boomers like me who have bifocals). The lenses available from Panasonic, Leica and Olympus gave outstanding choices for building a system. And a big plus – both the Panasonic and Olympus flash could be used with the camera.

Once I bought my GH3, I got a lot of questions from photographers wanting to know about how it compared to a DSLR. I did some comparisons of this camera with a Canon EOS 5D Mark III, including some test shots (I go into more detail about this on my blog, www.mirrorlessnature.com). The Panasonic GH3 with Lumix 12-35mm f/2.8 is equivalent to the Canon 5D Mark III with Canon 24-70mm f/2.8 in many ways. Both bodies are top level magnesium with sealed joints. The angle of view of the lenses is the same, plus they both are fast, constant aperture zooms.

How do images compare? I did side by side set ups of these two body and lens combinations. I then made 16×20-inch prints from the shots at ISO 200. There was no difference that could be easily seen (and what differences there were did not favor either camera). I am not sure how big you would have to go before there was a difference.

Just to see what would happen, I also shot at ISO 3200, expecting a huge difference because of the difference in the size of sensors. There was a difference, but it was not huge as I had expected. The images from the GH3 at that ISO were excellent. Yes, the 5D Mark III had an edge here, but I rarely shoot above ISO 400, so this really didn’t matter to me. I knew that if I needed 3200 ISO, I could do it with very usable images.

That really sold me. Why would I want to carry a brick of a camera with huge lenses and have very little if any benefit in image quality? I am sticking with the mirrorless MFT cameras because my back appreciates it, my wallet appreciates it, and I appreciate being able to travel with such gear with much less hassle.

In addition, I have to tell you, using these small cameras is just fun! I find them a joy to use because I am not saddled with big gear and a big pack. 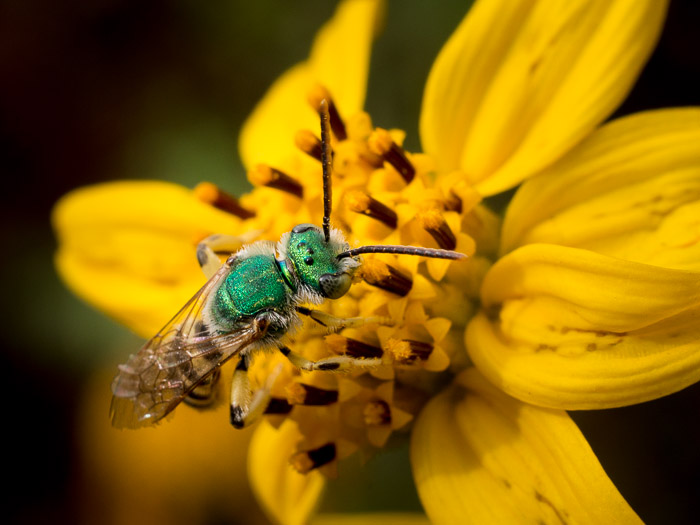